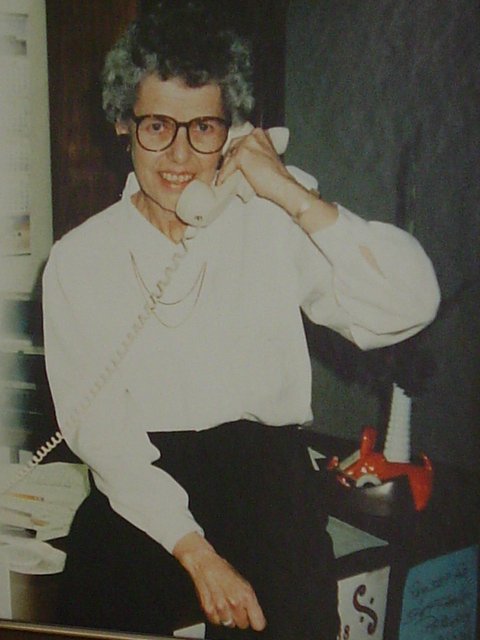 In early 1978, Marge Atkinson and several others, began taking women who were fleeing from domestic violence into their own homes to provide them safety and sanctuary. During the next few years, the Marge Atkinson Home for Women and Children was established, which became the first, state funded protective shelter in the area. Since its inception, the non-profit organization has helped to pioneer a model for empowering survivors of domestic violence to take control of their lives.

The home was started by a group of volunteers who attended a workshop in Wichita, Kansas in order to obtain first-hand information on domestic violence shelters. Its first priority was to provide safety to women, as it is today. The initial shelter was very small; a one bedroom apartment with three beds, a living room, dining room, kitchen, and a bathroom and before long, they had reached their capacity. The apartment had wall-to-wall bodies; wherever they could find space, whether on the floor or couch. However, many women did not feel safe because the location was in a less than desirable neighborhood.

The second shelter was a home belonging to Sacred Heart Church. Many of the volunteers renovated the home in order to accommodate the growing needs and even made the garage and storage areas into bedrooms. This house marked the inception of their first shelter manager who provided guidance and supervision of operations.

In 1984, through a HUD Block Grant from the City of Farmington, an official home was obtained and Family Crisis Center (FCC) was born. That refuge would shelter up to 26 people and included a playroom and playground for children as well as other expansions and improvements over the years.

Over the past 30 years, the central office for Family Crisis Center, which serves as our administrative and counseling center, has had a variety of locations including a Lutheran Church, a warehouse, and several businesses. In the beginning, Family Crisis Center did very little counseling other than crisis level intervention but instead, referred many of their clients to San Juan Mental Health Center. A few years later, with the help of psychologist, Harry Saslow, and a social worker, Bill Howard, and other members of the community, FCC began providing intervention and support to victims, children, and offenders.

Over time, FCC became the regional coordinator for shelter and domestic violence services. However, once again the protective shelter and the main office locations outgrew their space. In 2010, FCC obtained land for a new protective shelter, and in 2011 Marge's Place opened its doors to victims of domestic violence and their children. Donated by the City of Farmington, our current counseling center serves many purposes with private offices to counsel clients, provide intake and assessments, group therapy, and much more.

“Love shouldn't hurt, but when it does, we are here to take the crisis out of families.”